About Accelerated – A Digi International Company

For media assistance in Australia and New Zealand, including requests for interviews and images , call John Harris on +61 8 8431 4000 or email john@impress.com.au.

Details
In Accelerated
/ Published on 12 February 2018 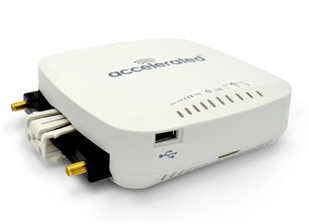 The Accelerated™ 6330-MX router, which supports 4G LTE CAT6 speeds and all 4G/4GX carrier bandwidths in Australia and New Zealand, including Band 28, is designed to keep the smart home and business online when wired Internet access fails. The attractive ‘prosumer’ device is simple to locate in any premises with Power-over-Ethernet support and an integrated wireless access point. Pricing for the 6330-MX – and Accelerated’s range of enterprise-grade 4G/4GX and CAT 6 failover routers - is available from the Accelerated Australian web store. 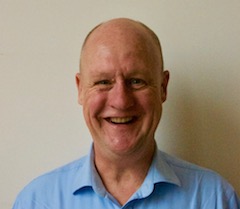 Accelerated strikes up new bands for the bush 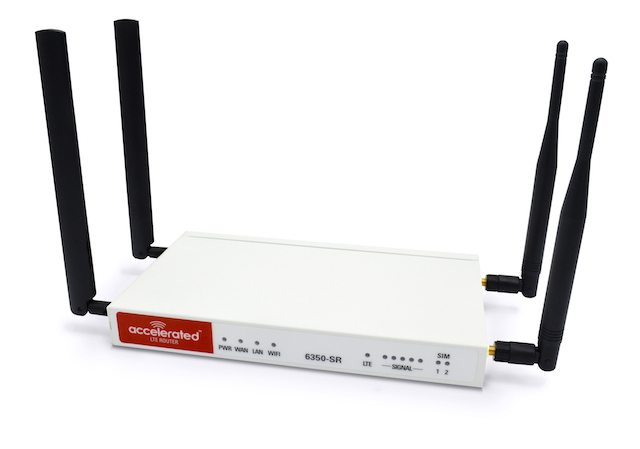 The Aussie-designed band-aggregating routers, the just-launched Accelerated 6350-SR and the upgraded Accelerated 6300-CX, now support every carrier frequency in both countries, allowing connection to the least congested bands.

Details
In Accelerated
/ Published on 14 November 2016 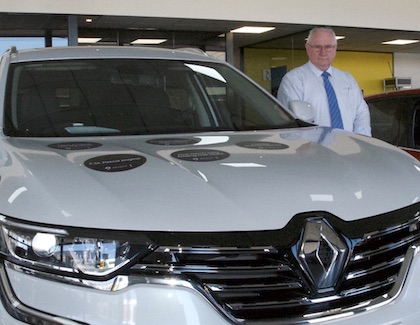 Essendon Renault CFO Les HoganMelbourne car dealership Essendon Renault has saved thousands of dollars a year by deploying Accelerated 4G routers to avoid broadband breakdowns that can bring the business to a standstill.

However, the company, which has branches in North Melbourne and Moonee Ponds, has experienced a range of broadband outages or service disruptions that have prevented one, or both, branches from accessing the Internet. In one case, the switch to Naked ADSL services disrupted Internet access for the next two weeks.

Essendon Renault Financial Controller Les Hogan said some disruptions had been show-stoppers. “If we haven’t got that instant communication all the time, then my business just stops,” he said.