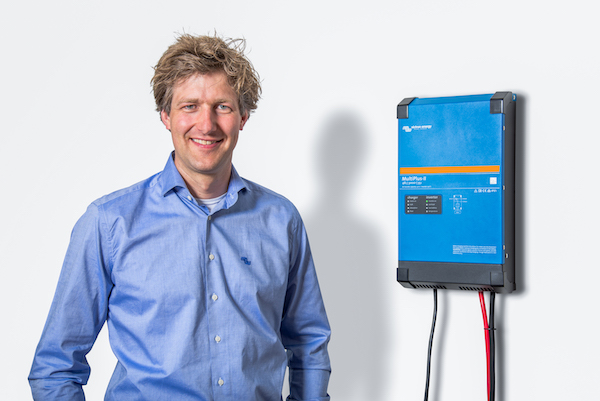 Global energy system specialist Victron Energy is expanding grid-connection approvals globally for its new MultiPlus-II battery inverter-charger, boosting the market for this robust unit that works both on and off-grid.

Victron will also use the standards-compliance and competitive pricing of the MultiPlus-II to pursue large deployments that involve major rollouts of standardised energy storage systems across many sites.

“The MultiPlus-II is ideal for grid-connected applications such as distributed Virtual Power Plant (VPP) deployments that can both supply energy for individual houses and, collectively, deliver energy to the grid in a coordinated manner. This is an emerging market need that Victron is looking to support globally.”

Victron released these prices just days before it shows the new MultiPlus-II inverter-charger at next week’s Intersolar Europe trade show in Münich, Germany, the largest annual exhibition for the European energy storage market. Victron products are available through the company’s global distribution network including Europe, Africa, Asia, Australia, and the Americas.

The MultiPlus-II 48/3000/35-32 230V boasts a new-look stylish enclosure, redesigned internal electronics and purpose-built compliance with national standards for grid-ready operation, including VDE-AR-N 4105 for Germany, NRS 097-2-1 for South Africa and the AS 4777 Australian Standard. Further grid standards approvals are on the way. 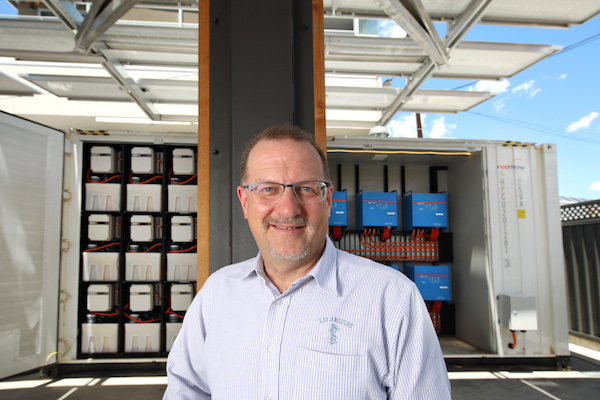 Existing customers have welcomed the MultiPlus-II launch. Simon Hackett, a major investor and technology evangelist for Redflow Limited, which produces zinc-bromine flow batteries that are compatible with Victron Energy products, described the new MultiPlus-II series as a “game changer”. “From my point of view, this is Victron’s first truly ‘world model’ in terms of its on-grid compatibility,” he said.

“It’s a big development for Australia because this marks Victron’s entry as a fully-fledged player in the AS 4777 grid-connect environment. Victron Energy inverter-chargers can also be clustered to create large energy storage systems such as the Victron-based system designed to control 100kWp of solar panels and 450kWh of zinc-bromine flow batteries at my own office in South Australia.”

Victron Energy BV is a 43-year-old company based in the Netherlands that has established a global reputation as a manufacturer of robust and reliable components for autonomous power generation and solar systems. With its MultiPlus, Quattro and now the new MultiPlus-II inverter-chargers, the company continually innovates to deliver value into the energy storage sector.

The MultiPlus-II is a 48-volt inverter-charger that readily connects with a wide range of energy storage systems, from lead-acid and lithium-based batteries to zinc-bromine flow batteries. The unit is easier to install than earlier models with AC connections accessible via a single plate on its base and is also simple to retrofit to an existing grid-tied photovoltaic (PV) system, without modification. The 18kg MultiPlus-II draws just 11 watts of standby power, less than half that used by the model it supersedes.

As with all Victron inverter-chargers, the MultiPlus-II is a transformer-based system. This gives it the capability to support ‘surge’ energy demands well above its continuous energy rating, including the start-up load of high-demand devices such as air conditioners and freezers. The MultiPlus-II has optional Internet-enabled remote monitoring, both through the secure Victron portal or via authenticated third-party applications. This remote monitoring enables the 24/7 performance logging of the entire energy system deployment.

Click here for technical details about the Victron MultiPlus-II.