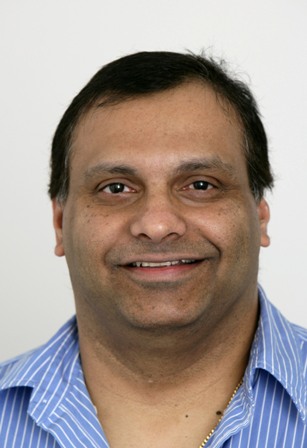 Details
In Innovation
/ Published on 02 February 2009

Bio Innovation has announced that the awards will take place as part of the 42nd Business Development Networking Forum, which is being held at the Stamford Grand Ballroom, Glenelg.

Starting at 5.30pm, presentations will be followed by the announcement of the 2009 BioSA Bioscience Achievement Award Winners and then networking until 8.30pm.

This event is included as a prelude to the AusBiotech Business Development Workshop and Forum 2009.  For further information and to register, visit http://www.bioinnovationsa.com.au/NetworkingForums2008.html.