Details
In Innovation
/ Published on 12 September 2011 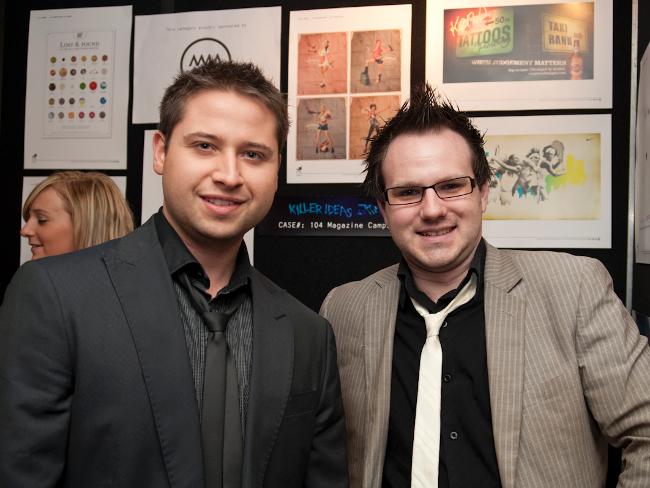 David Campbell and Jeremy Ervine from Adelaide advertising agency Fnuky are the only two South Australians to make it onto the Australian marketing and media industry’s prestigious “30 Under 30” list for 2011.

Announced this week by leading industry commentator B&T, 30 Under 30 is an annual list recognising the hottest young industry leaders from all marketing communication disciplines around the country.

”The standard of entries was again really high, causing many headaches for our panel of six independent judges,” said Tim Addington from B&T.

David and Jeremy’s inclusion marks the first time South Australian faces have made the list.

The duo leads Fnuky which has an uncommonly high number of young people making up the staff of the agency, with 80% of the team under the age of 30.

Despite this, the agency’s stocks on the national arena are rising rapidly, with the B&T accolade coming only weeks after becoming the first SA agency to win “The Pitch” on ABC’s popular The Gruen Transfer.

Creative director David Campbell, who is 28, said: “We're really stoked to be recognised in this way. There are so many talented young people in this industry so we're really humbled. We're also really energised and hope it demonstrates that Adelaide is really on the up creatively.”