Details
In Innovation
/ Published on 12 September 2016 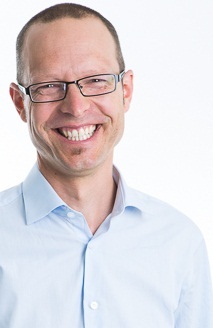 Mr. Wilkins was responding to media reports that a consultant working on the Royal Commission has revealed that the State Government will need to find as much as $600 million to plan a nuclear waste dump - even if the project never gets off the ground.

"$600m is an extraordinary amount of money for taxpayers to spend on an idea that is very unlikely to proceed in the face of significant community opposition,” said Mr Wilkins.

“The only people likely to get rich on this scheme are consultants who are set to make a fortune trying to identify possible sites.

"The problem is, the biggest barrier - trying to convince the community that it will be safe - can only be tackled once as much as $600 million has been spent on the next phase of technical investigation. There is a very real risk that this money will be completely wasted.

"If $600m of Federal or State Government funding is on the table, there are many better ideas than our State becoming the world's nuclear tip that will deliver many more jobs and community benefits.

"There is a massive opportunity cost in going further down the nuke dump path.  Every dollar we spend on investigating this idea is one less dollar available to spend on better ideas that enhance rather than hurt our State's reputation.”