Details
In CitrusAd
/ Published on 28 February 2022 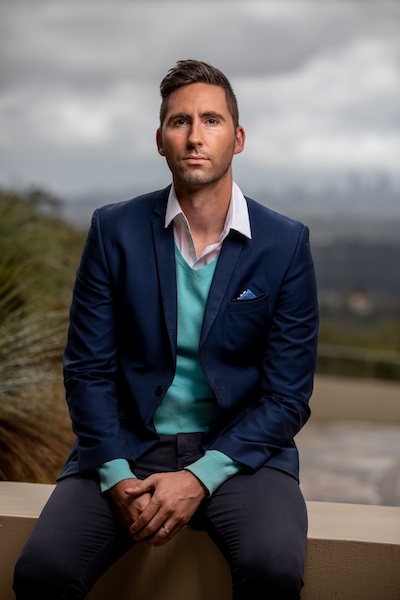 CitrusAd CEO and co-founder Brad MoranCheck out this interview with former AFL footballer and eCommerce entrepreneur Brad Moran, who last year sold his four-year-old business CitrusAd for $205 million. In the hour-long chat with Add to Cart podcast host Nathan Bush, Brad explains how CitrusAd became a $200M+ acquisition target by enabling retailers like Woolworths and Coles in Australia and Tescos and Target internationally to monetise the “digital shelves” on their eCommerce retailing sites.

In an episode called Horses are Better than Unicorns, Brad explains how he grew CitrusAd by listening and responding to retailers and equipping them to earn from $5000 a month to $10 million a month in extra advertising revenue. He also reveals how growth stalled for CitrusAd during the first six months of the COVID-19 pandemic and warns that Australian retailers need to embrace digital retail media systems within 12 months in order to defend themselves against an onslaught by the “Amazon ecosystem” within the next three to five years.

You can listen to Brad Moran’s Add to Cart interview at https://shows.acast.com/add-to-cart/episodes/horses-are-better-than-unicorns-the-citrusad-story-164.