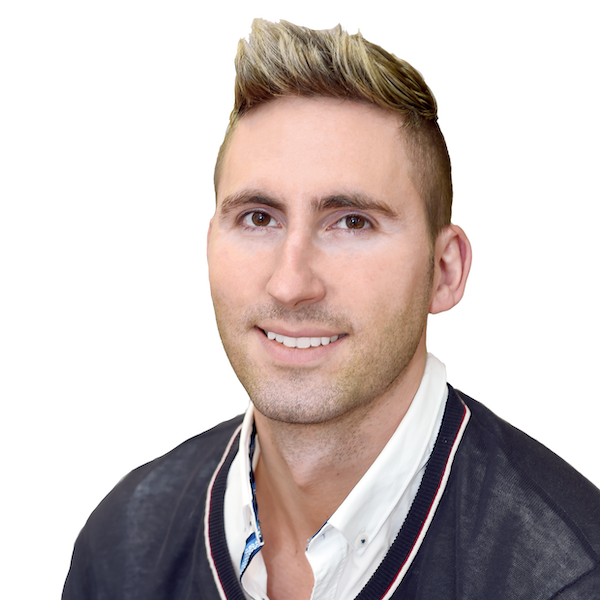 Major retailers globally are deploying the Australian-developed Citrus eCommerce advertising platform to grab a greater share of the online advertising revenue dominated by companies such as Amazon, Google and Facebook.

Tier one retailers in the US, Latin America, Europe, Asia and Australia have launched the Citrus eCommerce ad platform, delivering extraordinary growth for an Australian tech company that launched the first retailers on its platform just 18 months ago.

Citrus has also continued its success in Australia by deploying its retailer advertising platform for national supermarket group Coles.

Dominated by Amazon, Facebook and Google, the global online advertising industry is worth an estimated US$200 billion today, with projections this will top US$300 billion by 2020-21.

Brad said suppliers globally were demanding precise measurement of their digital advertising spend, “Citrus empowers retailers with the technology to provide this measurement in real time,” he said.  “Now suppliers can launch sponsored product and targeted banner ads right at the point of sale with the transparency and ease that the digital advertising world demands.”

Founded in 2017 by CEO Brad Moran, CMO Nick Paech and CTO Mohammad Alinia, Citrus now has offices in Australia, the US and Europe. The Citrus eCommerce advertising platform equips retailers to monetise their digital real estate and create a new revenue stream by enabling suppliers to target customers better by bidding in a live auction for prime product positioning and banner advertising on retail websites. The proprietary Citrus real-time relevancy engine personalises and enhances the shopping experience for consumers, bringing personalisation and monetisation together.

The Citrus eCommerce advertising platform is now used by international companies including:

Ocado head of grocery merchandising and product Alice Mannion said Ocado aimed to provide the best place to launch brands. “Citrus ticks all the boxes for us,” she said. “It’s scalable, secure, easy to integrate and crucially delivers better-optimised exposure for our smaller to medium-sized brands,” she said.

Brad Moran said the proof of Citrus’ impact was demonstrated by its performance. “Suppliers using Citrus have generated average return on advertising spend (ROAS) of 1000 plus per cent, with conversion rates in the grocery industry as high as 60 to 70 per cent,” he said.

“The beauty of the Citrus platform is in its simplicity, its scalability, it can be self-managed and it gives suppliers the opportunity to get their products in the top selling positions on eCommerce platforms.”

Citrus is the world leading white label eCommerce advertising platform that enables retailers to monetize their digital assets and suppliers to increase sales by launching more targeted and cost-effective digital campaigns right at the point of purchase.  Since it was launched in December 2017, Citrus has become the global retail industry’s preferred sponsored product and banner ad platform.  Citrus has partnered with successful Tier 1 retailers in the US, South America, Europe, Australia and Asia to empower the potential of their online shelf space.  Citrus brings personalization and monetization together for the very first time.  For more information, visit https://www.citrusad.com.