Founded in 2000, UltraServe was the first dedicated cloud hosting company in Australia. In late 2013 UltraServe established itself as a global, scalable, market leader in Hybris IaaS, PaaS and SaaS. By specialising in e-commerce applications, and by working with AWS as its cloud infrastructure partner, UltraServe has established a unique and compelling competitive position. UltraServe’s proprietary SmartStack software technology provides a fast, reliable and resilient way to provision and maintain an e-commerce suite in the cloud. UltraServe can provision a customer e-commerce platform in minutes. For more about UltraServe, visit www.ultraserve.co

Details
In UltraServe
/ Published on 15 October 2015

As well as more than doubling its contracted base of customers during the past year, UltraServe has recruited an extra 15 people at its "ultra urban" head office in Pyrmont and its NSW Central Coast development centre with continued expansion into Auckland, London, Chicago and Asia.

The company has also successfully entered the enterprise market, winning business from ASX-listed and multinational corporations, building on its previous success in the medium-sized business sector.

UltraServe’s announcement of its PaaS sales success comes in the same week as technology analyst Telsyte released its Australian Enterprise Applications Market Study 2015, which found that 56 per cent of Australian organisations are already using or investigating PaaS to deploy custom software.

UltraServe VP of Sales Adam Chicktong said the company was expanding at an unprecedented rate. “Our growth is on the back of the international success of our globally unique hybris PaaS, SmartStack,” he said.

Details
In UltraServe
/ Published on 11 September 2015

UltraServe won the award at the 2015 ARN ICT Industry Awards from a competitive field that included Kloud Solutions, Data#3 and HubOne.

The win topped off a year of record growth for UltraServe, which operates globally from its head office in Pyrmont and a development centre on the NSW Central Coast. During the past 12 months, UltraServe has undergone significant expansion throughout Asia, the Americas and the UK.

Jonathan Ross, who represented at the ceremony last night, said it was an honour to accept the award on behalf of the team at UltraServe.

Details
In UltraServe
/ Published on 03 August 2015 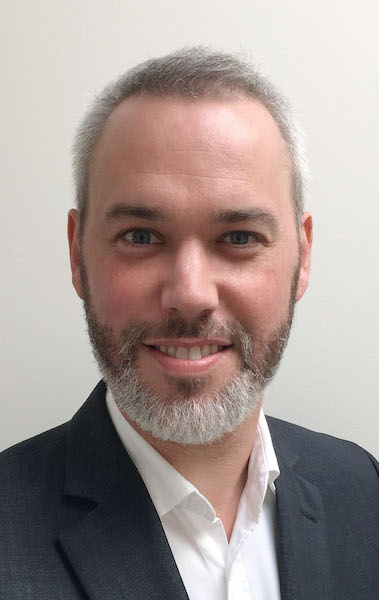 Amazon Web Services (AWS) has selected Sydney-based Managed Service Provider and Advanced AWS Consulting Partner, UltraServe as one of a handful of partners globally for its just-launched Marketing & Commerce Competency.

This new competency, shortlists AWS partner solutions that support all phases of the marketing and commerce cycle. More details are on the Marketing & Commerce Partner Solutions page at http://aws.amazon.com/digital-marketing/partner-solutions/.

UltraServe is a rapidly growing and highly innovative business offering companies anywhere in the world the opportunity to quickly capitalise on the rapidly increasing demand for online services. UltraServe has developed SmartStack, a world-first Platform-as-a-Service, providing customers almost instant global reach and helping them take their products and services to market faster, at a lower cost, with greater resiliency and redundancy.

UltraServe Vice President of Sales Adam Chicktong said achieving the AWS Marketing and Commerce competency was clear recognition of UltraServe’s ability to get customers to market faster. “Our entire business model is focussed on aligning our SmartStack solution to the commerce-focused outcomes of our customers,” he said.