Details
In Redflow
/ Published on 11 February 2021 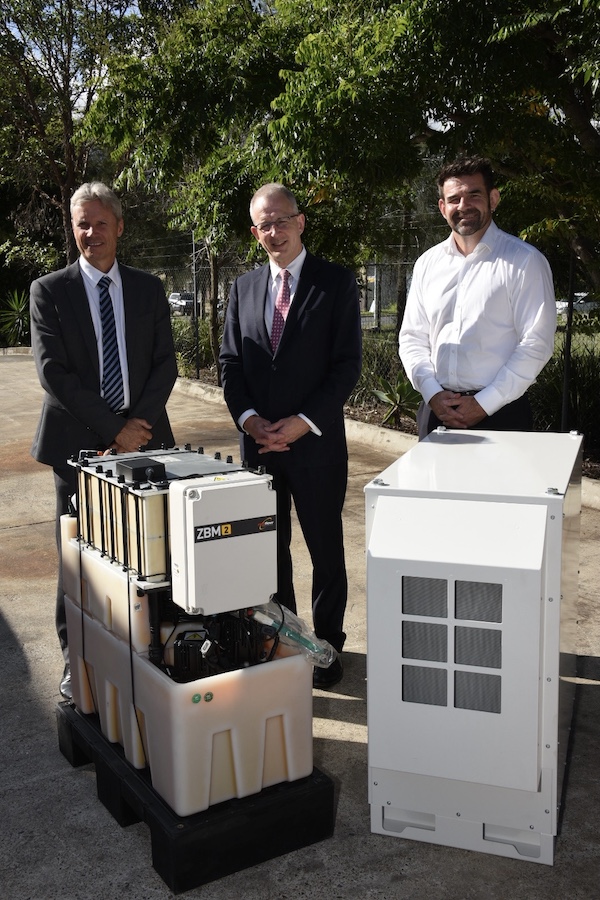 Minister Fletcher said: “I welcome the fact that Redflow’s innovative Australian technology is being used by Optus in their mobile base station battery upgrades, funded under the Morrison Government’s Strengthening Telecommunications Against Natural Disasters (STAND) program.”

The Australian Government announced the $13.2 million STAND program last December to enable Telstra, Optus and TPG to extend the battery backup at 467 mobile phone towers for a minimum of 12 hours. Recognising that most power outages occur during emergencies, this investment is part of the $650 million bushfire recovery relief package announced by the Prime Minister in May 2020.

Telecommunication companies including Optus in Australia, Vodafone in New Zealand and Mobax in South Africa already use Redflow batteries to store power at remote telecommunication sites.

Tim Harris said Redflow was delighted that its energy storage system could support this critical program. “We are a proudly Australian company with world leading technology developed right here in Brisbane, so are delighted our batteries will help make some regional and remote communities safer by providing longer backup power for mobile network towers,” he said.