Details
Written by Denise Lawungkurr Goodfellow
/ Published on 23 May 2020 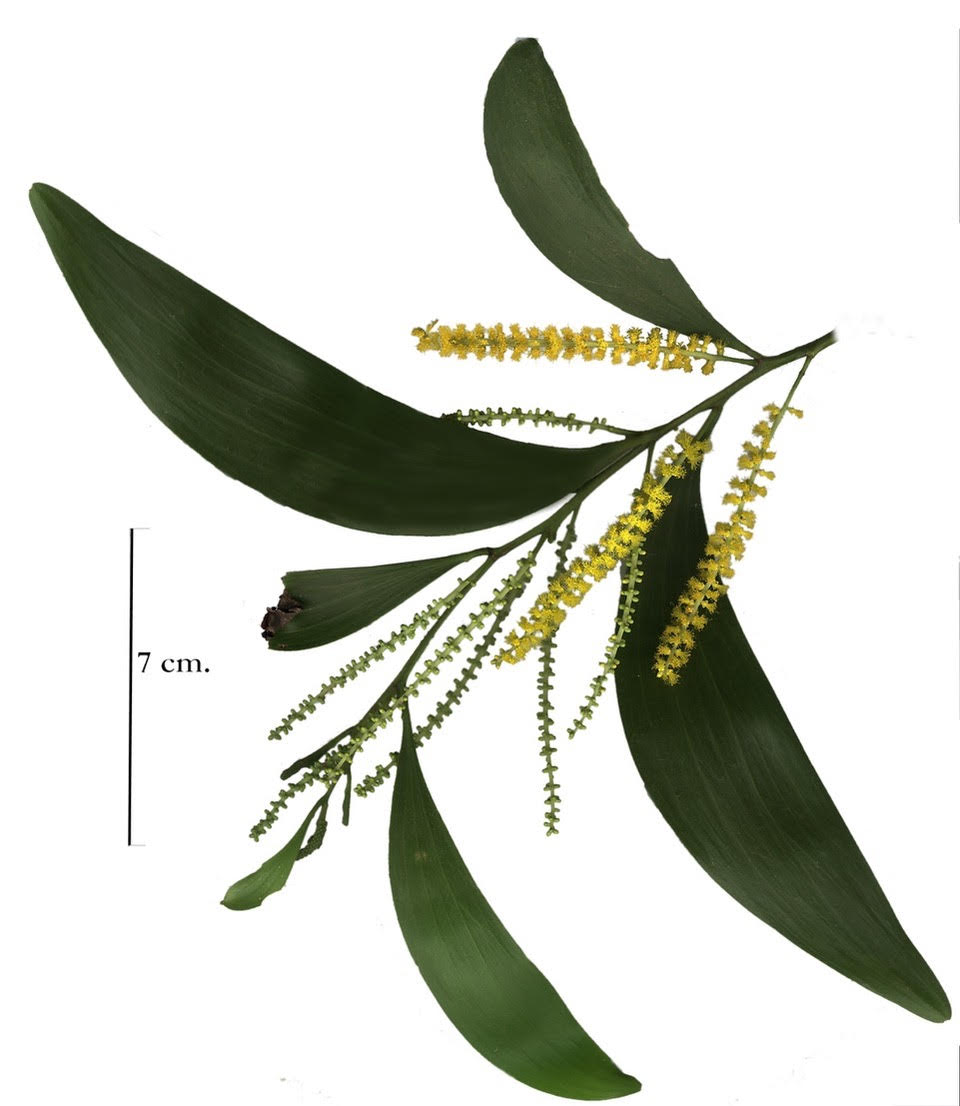 A few months ago, a message appeared on Facebook.  Posted by a family member living in Arnhem Land it told of the electrocution of a child.  The women present did not administer CPR or call for medical assistance.  Rather, they prayed over him.

When the coronavirus pandemic threatened there was another message from the same person, but the tone was more anxious this time.  It consisted of a photograph of a woman praying and below the message in large letters that God and prayer would protect people from the coronavirus.  As before several other women supported her post and they all sounded scared.

The juxtaposition of these two messages led me to fear that if COVID-19 did make it to Aboriginal settlements, prayer would be the first port of call, at least for some.  An infectious diseases specialist friend has described the potential ramifications as ‘horrifying’.

But what other options do the women have?  As with the child, they may well not go to the clinic unless they are quite ill.  And COVID-19 can be asymptomatic, at first.

The women would take what precautions they could but social distancing is probably not one of them, given the crowded houses many live in.  Once, at a funeral, I slept on the loungeroom floor with 15 other women and children. That leaves handwashing, which can also be problematic; hand sanitiser is often unaffordable for those on a minimum income. Also, local stores may not stock it because of its high alcohol content (60 per cent or more).

Access to soap is often limited as well.  For example, in town there is usually only one bathroom for a dozen people or more (on outstations there may be two, one for men and another for women).  And it is impractical for people to carry and use soap when out bush or living in the ‘long grass’ in town.

But there are alternatives in the ‘soap’ plants that have been long-used by Bininj. Some common species in the Top End are black wattle (Acacia auriculiformis), A. holosericea and red ash (Alphitonia excelsa).  The first two species are largely confined to northern Australia while the third is found down the east coast as well.  I worked in the bush for decades, and frequently washed both myself and my clothes with these plants.

The simplest method of using soap plants is to crush the leaves in one’s hands, add some water and scrub until foam forms.  Another way is to break or tear up the leaves or pods or bark and put them in a bucket of water for a week or so.  If the water makes bubbles when shaken or feels slippery then saponins are most likely present.   Poured into a bottle the liquid can be carried about ready for use when one is not able to access soap or hand sanitiser.

I cannot say whether the plants named above kill viruses as well as soap or hand sanitiser.  Nor is there any research that I’m aware of that would help out here.  And yet judging by the entries on Google, dozens of businesses and universities are now making hand sanitiser.  But what if all you have is the bush?  Has anyone thought of that?

So, let’s get out of city mode, that state of mind where protection from THE VIRUS is available either in store or online and there is money or credit to buy it; or there are charities to help out.  Medical help is close at hand if you need it.

Now, transport yourself into the world of ‘the other’, a place where none of that is necessarily so.  Imagine that English is your third or fourth language, and that confronted by this frightening and insidious disease, you don’t know who or what to trust.

But you do know ‘the bush’.  All you need is someone to say, yea or nay.  Yes, the ‘soap’ used by generations that have gone before can help now, or no, it can’t.  It’s that simple.

Thordarson, P. (2020). The science of soap – here’s how it kills the coronavirus.  The Guardian, 12 March.  https://www.theguardian.com/commentisfree/2020/mar/12/science-soap-kills-coronavirus-alcohol-based-disinfectants.