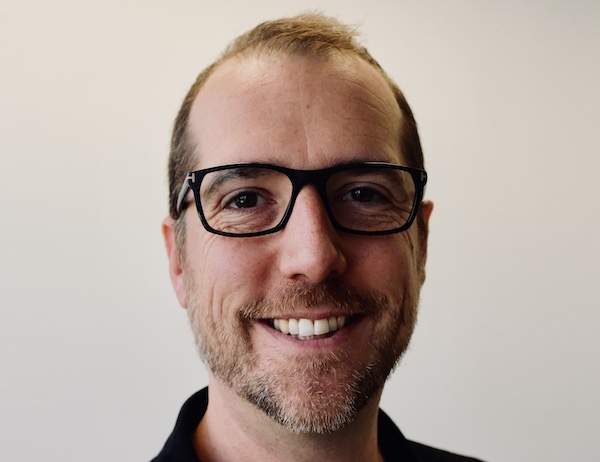 After Saturday’s Federal election elected a new parliament overwhelmingly committed to more aggressive action on climate change, Australia needs to harness all its resources to focus on accelerating the nation’s transition to a low-cost renewable energy economy.

Enphase Energy General Manager ANZ & Pacific Wilf Johnston said Australia could reap enormous economic benefits from getting all parties involved in the renewable energy sector into one room. “Bob Hawke did this successfully with the National Economic Summit in 1983,” he said.

“If our goal is net-zero, we aren’t going to get there this way. The path we’re on will lead us quickly to a grinding halt with grid instability and mismatched equipment unless we change it.

“Renewable energy is the key to unlock Australia’s economic future. We all want to contribute to the solution, but the problem is that standards and rules have evolved incrementally over 20 years rather than being designed to create a future electricity system that minimises carbon emissions by harmonising Distributed Energy Resources (DER).

“Labor went to the election with a 2030 goal of reducing national greenhouse gas emissions by 43 per cent, based on 2005 levels, while teal MPs are calling for a higher target of 60 per cent. After a decade of lost opportunities through division, now is the time to work together. That’s why we need an energy summit, to get everyone on the same page, just as Hawke did in 1983.”

Mr Johnston said an energy summit could include energy generators, transmitters and retailers, equipment suppliers, industry regulators and energy ministers from State and Federal governments. “We need things to work better together throughout the sector, from the equipment we use to the regulators that oversee it,” he said.

“To enable the future DER revolution to happen, we need connectivity and communications for all renewable energy systems - which will require equipment to comply to minimum standards - so energy companies can match the supply of energy coming into the system to demand. Visibility and connectivity of DER systems is absolutely necessary.

“We also need a single regulatory structure from State to Federal Government so that the industry is dealing with an integrated regulatory framework for the whole country. This will consolidate regulatory organisations, establish a path to stricter national solar safety requirements and create an integrated, manageable and responsive network that can deliver renewable energy throughout Australia.

“At the moment, the current regulations are based on a centralised energy timescale, but we don’t have that length of time with DER such as rooftop solar. Australia is adding three gigawatts of solar energy generation capacity annually - that is one huge power station each year! - which our regulatory system is not designed to take full advantage of.

“Australia has six or seven different bodies responsible for regulating DER while others are involved in enforcing compliance with them. It’s a full-time job keeping track of who does what and, even when you talk to them about what they do, they often don’t agree on specific areas of responsibility.

“Unless we resolve this regulatory confusion, problems will include restricted solar PV system sizes, grid capacity issues and system component quality at the bottom of the barrel because it will be poorly specified. You can already see the result of rudimentary safety standards for equipment and installation in the number of solar-related fires.

“Australia has so many advocates for renewable energy, but we need the national coordination of an energy summit to get them to work together.”

For media assistance or to arrange an interview with Wilf Johnston, email John Harris at john@impress.com.au.

Enphase Energy, a global energy technology company based in Fremont, CA, is the world's leading supplier of microinverter-based solar and battery systems that enable people to harness the sun to make, use, save, and sell their own power—and control it all with a smart mobile app. The company revolutionized the solar industry with its microinverter-based technology and builds all-in-one solar, battery, and software solutions. Enphase has shipped more than 45 million microinverters, and over 2.0 million Enphase-based systems have been deployed in more than 135 countries. For more information, visit www.enphase.com/au and follow the company on Facebook, LinkedIn, and Twitter.